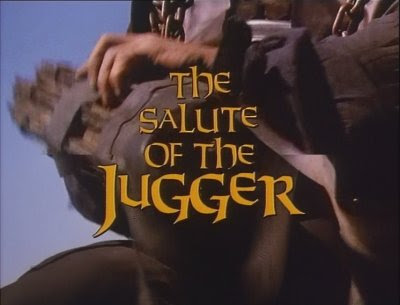 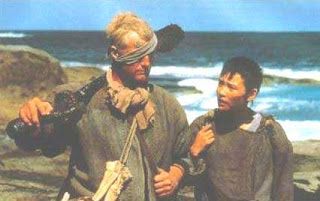 So, if you like post-apocalyptic action movies from the 80s, this is a must-see.
Posted by Rufus at 6:33 PM